Commemorating The Purple Heart he Gained in Vietnam

This is the only one made.  The #008 stonewashed Billy Waugh DEMO in Purple Heart purple. At the battle of Bong Son is where Billy endured a major round of shots and life threatening injuries.  This one (of eight) shots knocked him unconscious, which was a blessing in disguise.  He was assumed dead, buying him time to be pulled out.  That wasn't without sustaining a few more shots on the way; one above the heart, and one piercing his lung.  Billy says of that fateful head wound, “I took another bullet, this time across the right side of my forehead. I don’t know for sure, but I believe the bullet ricocheted off the bamboo before striking me. It sliced in and out of a two-inch section of my forehead, and it immediately started to bleed like an open faucet,” Waugh wrote. “It sounds like the punch line to a bad joke, but you know it’s a bad day when the best thing about it is getting shot in the head.”

To read more details about his brush with death, read the full recount on ironmikemag.com.

More About The Inspiration Behind the Knife Design: 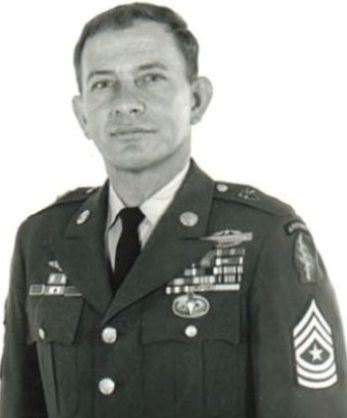 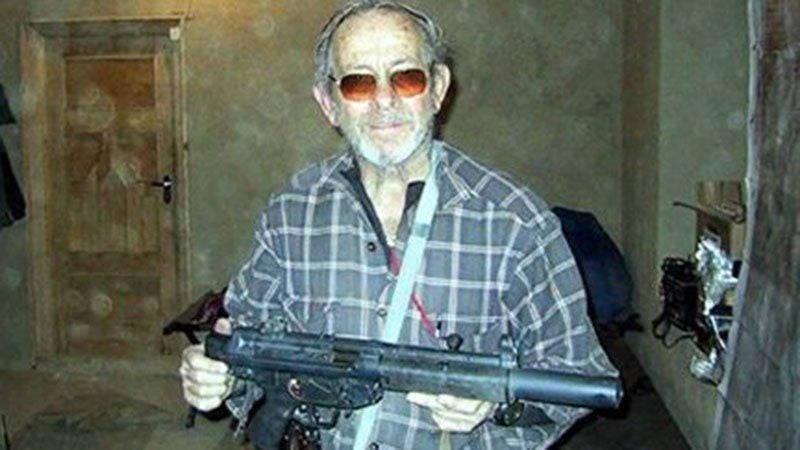